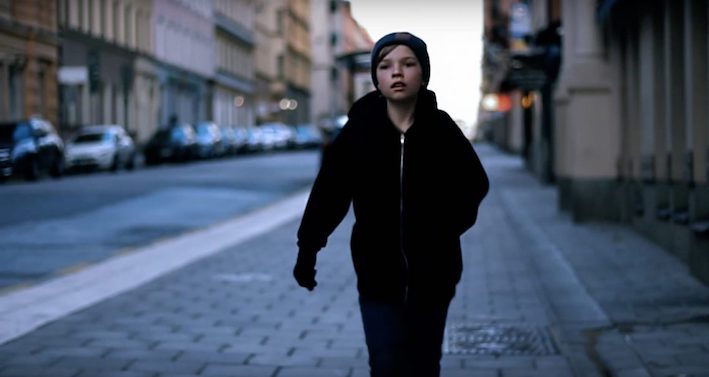 A better tomorrow is both the name and the theme of the short film competition that we are arranging in collaboration with the Young Academy of Sweden and LadyBug Festival. The competition is aimed at children and youths under the age of 20, who get to interpret the theme freely and create a short film. The winner will be invited to Malmö and get to screen their film at BUFF 2020.

The short film competition A better tomorrow is arranged for the second year in a row. Last year’s winners were Elis Lindsten and Hugo Söderberg, who got to visit the festival and screen their film Tom for an audience.

We are now looking forward to this year’s submissions and to screen the winning film during the Young Academy of Sweden’s seminar at BUFF 2020.

This is a competition that is aimed at children and youths, and the winning submission will be screened at BUFF Malmö Film Festival 2020 March 21–27. The screening will take place at the Young Academy of Sweden’s session ”A better tomorrow”, alongside professional short films on the same theme. 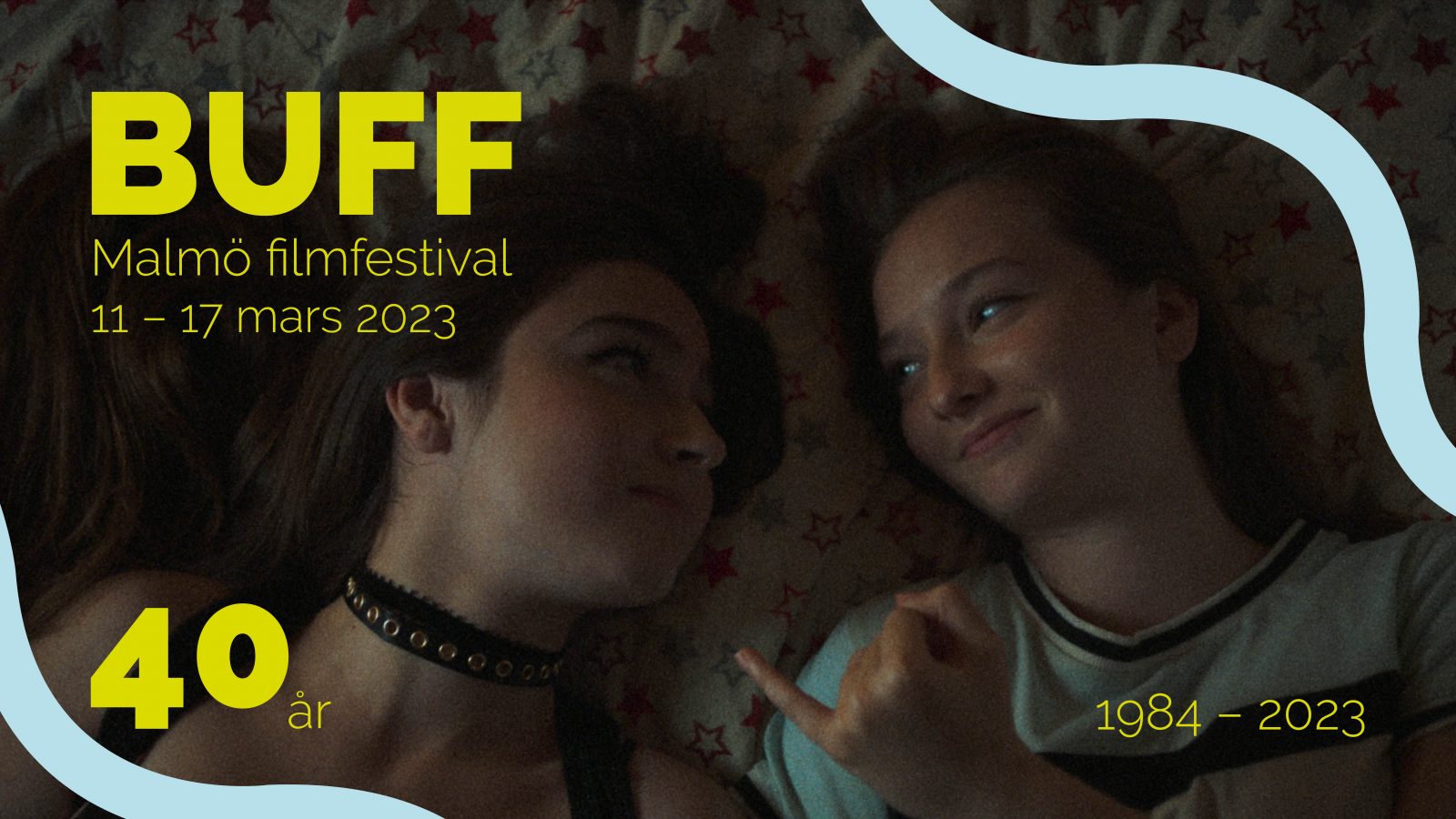 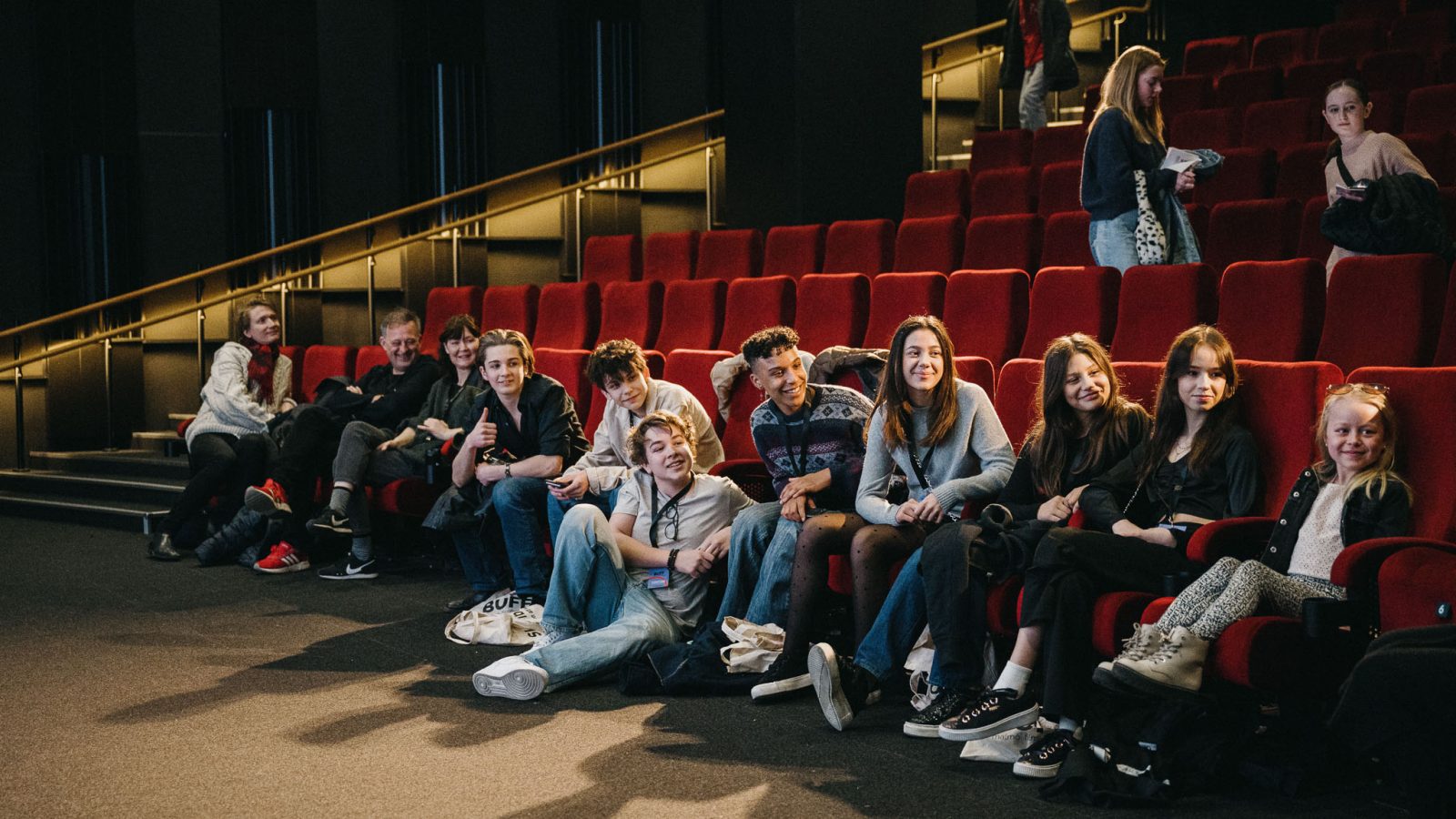 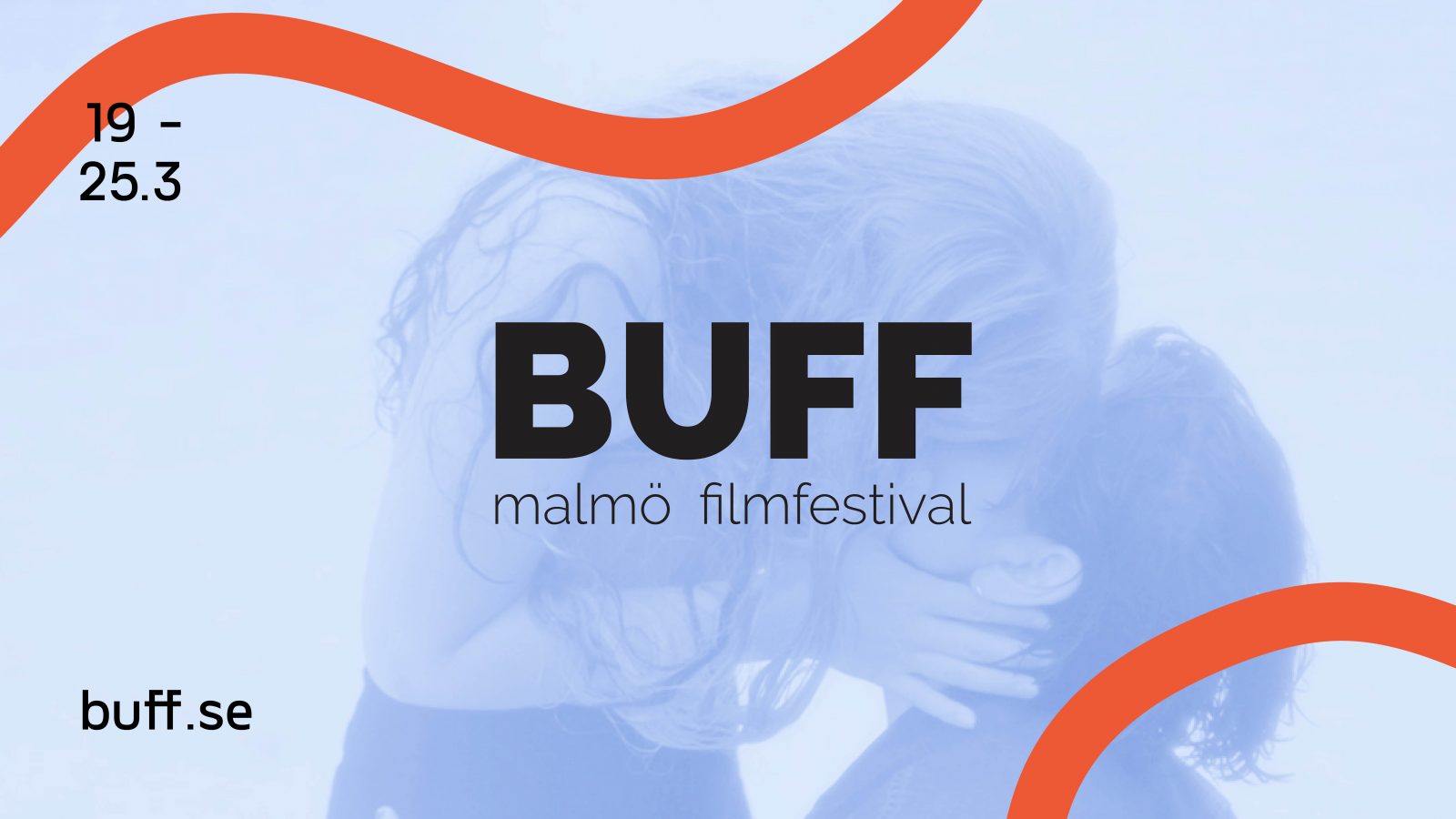 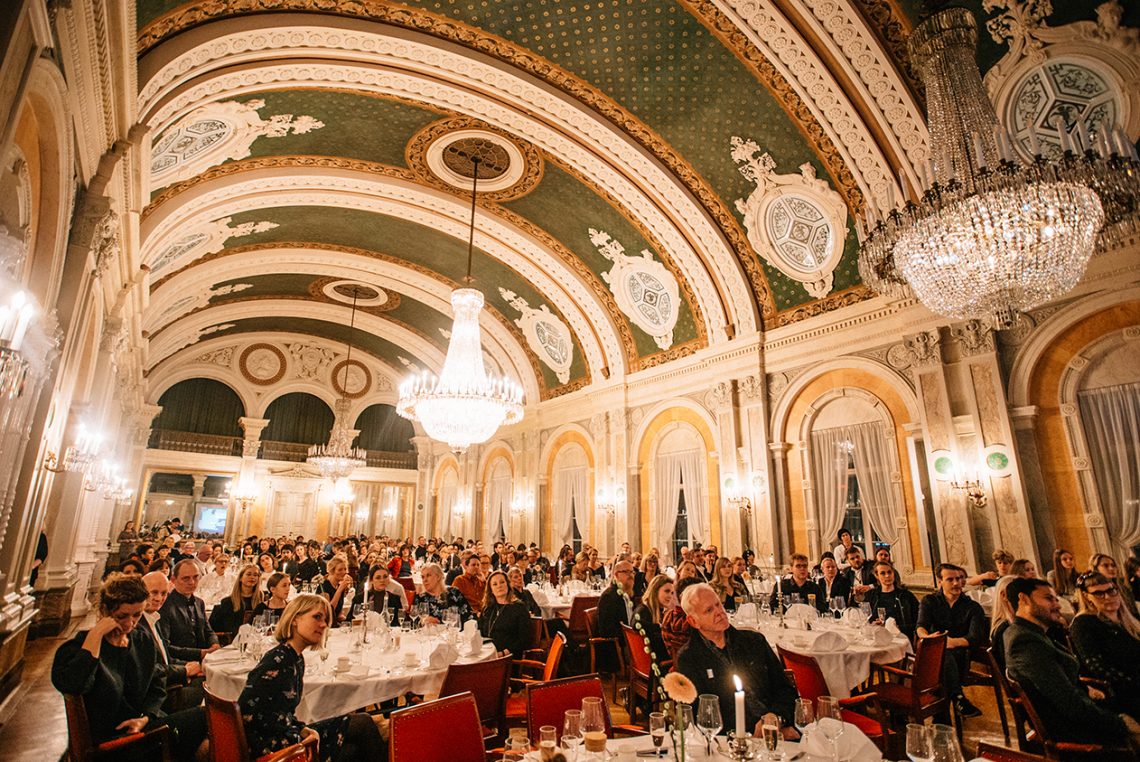 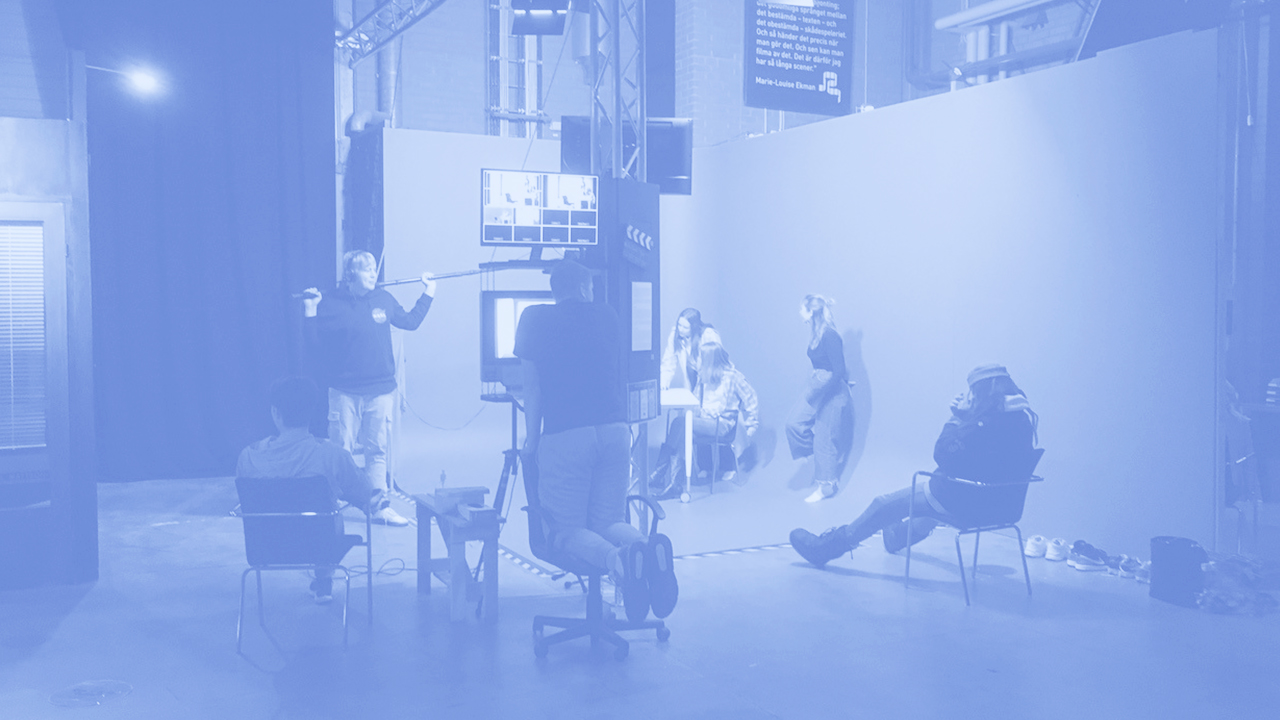 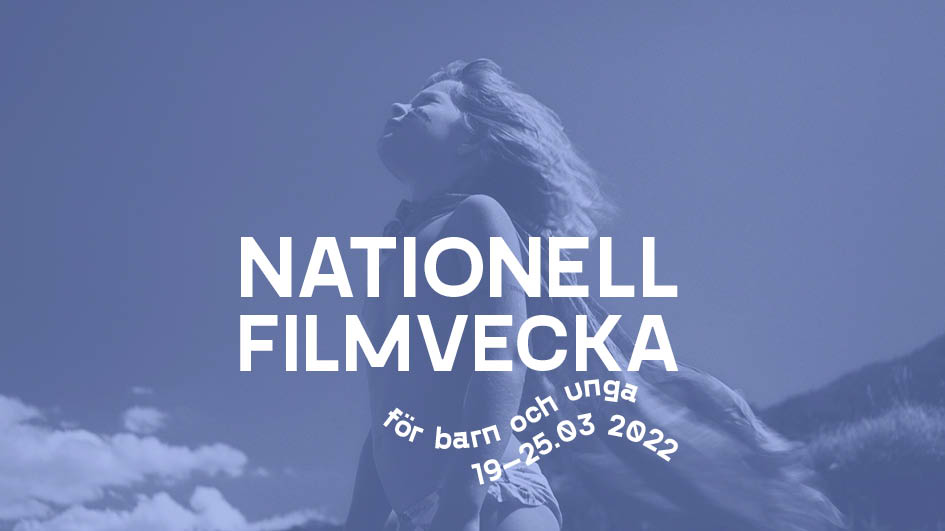 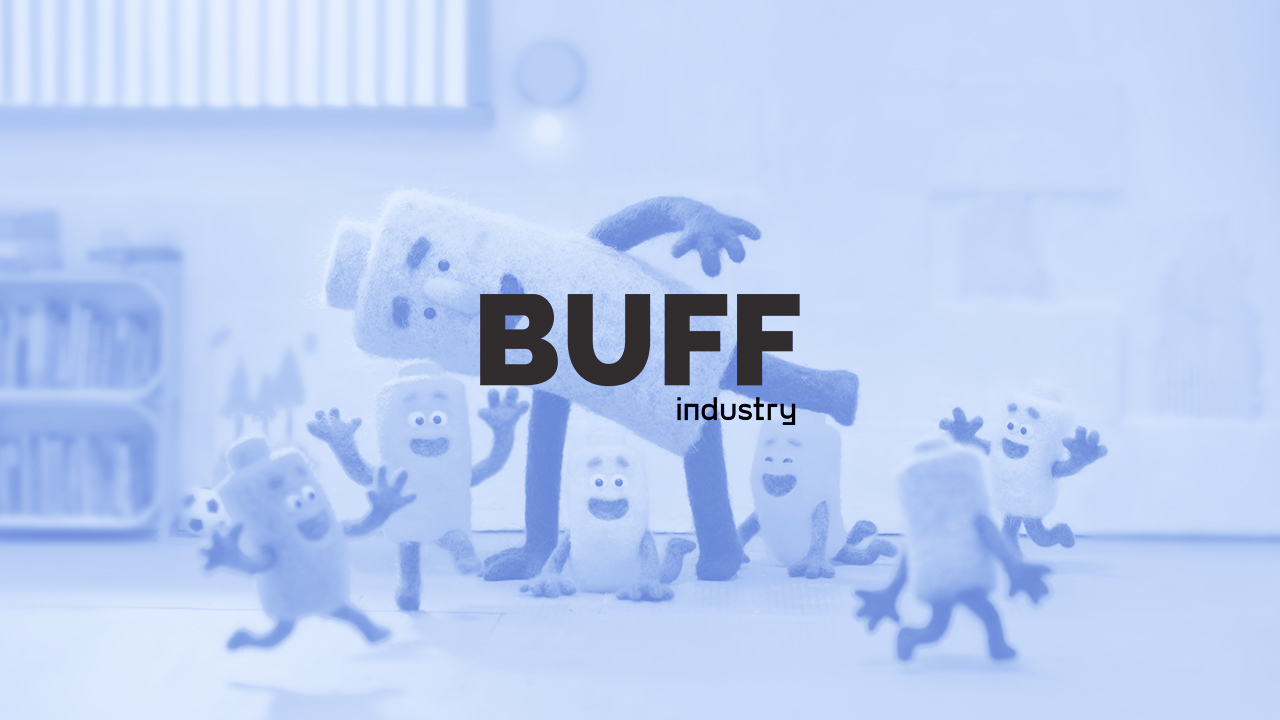 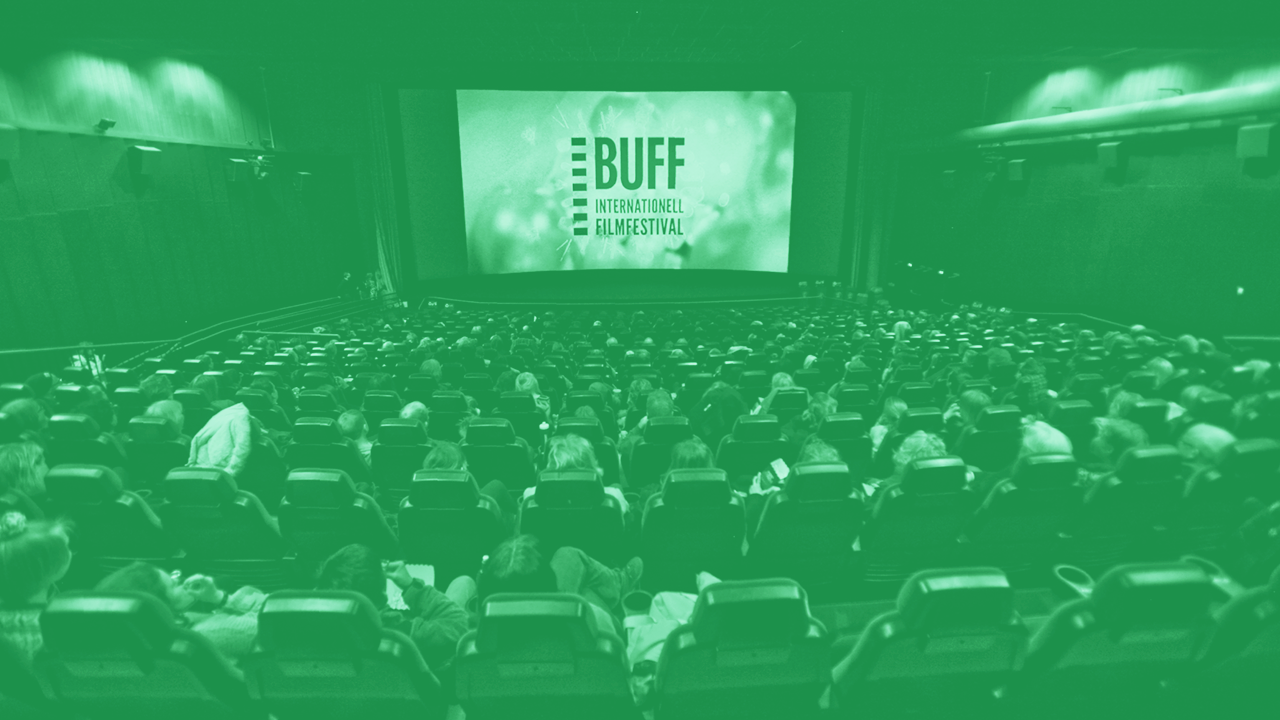 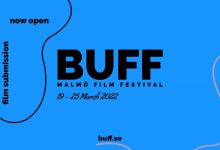 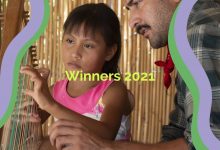 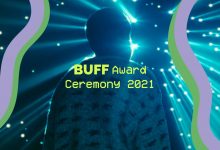 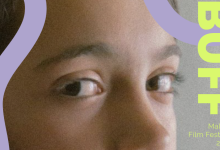 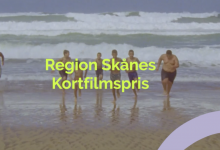 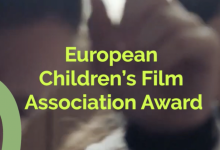 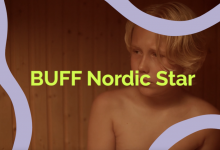 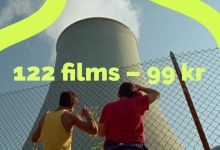 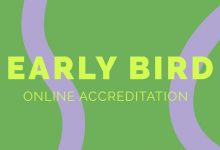 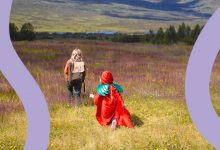