The animator and TV producer Erling Ericsson worked for UR (Swedish Educational Broadcasting Company) for many years disseminating knowledge about animation. Erling returns to BUFF, this time bringing with him his new animation box: Bergman’s Cinematograph – a tool for children and youths who want to make films inspired by Ingmar Bergman’s own early film experiences.

He has taught children and youths around the world on how to animate and his book Animera Mera (Animate More) has been used frequently. Since 2007 Den Pedagogiska Designbyrån, an organisation that offers art, design and media workshops for both children and grown-ups, has freelanced as media educators in many different film projects at schools, museums and film festivals, both in and outside of Sweden. In 2002, Erling Ericsson was awarded the Sydsvenskan and BUFF’s Grand Prize.School classes are welcome to sign up to participate in an animation-relay led by Den Pedagogiska Designbyrån in collaboration with Erling Ericsson. Bookings are made via Malmö’s Kulturkartan 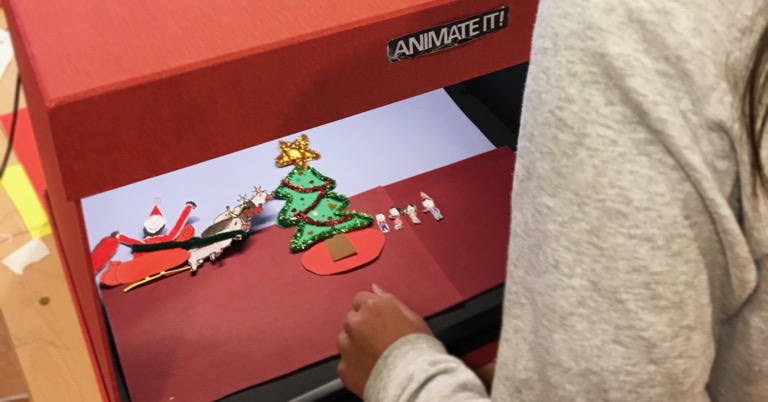