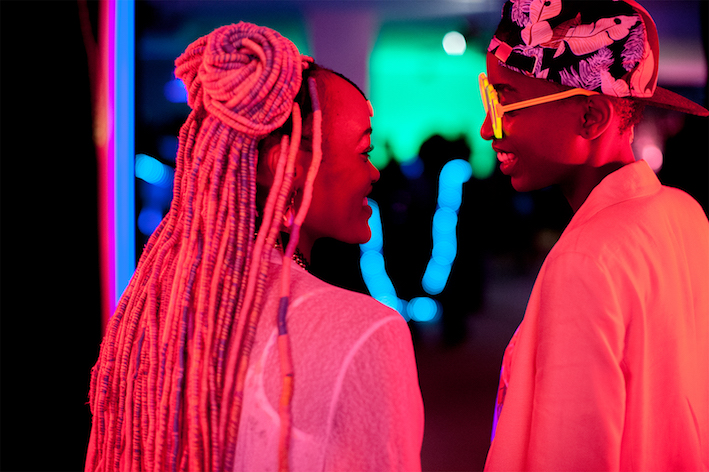 Screening is shown the following dates :

Love conquers all. Kena och Ziki are two young women who defy a host of established conventions and revolt against Kenya’s homophobic society. But to experience true happiness, they’re forced to put their own safety on the line. Initially banned in Kenya, where it was seen as being tooo controversial, Wanuri Kahiu’s much talked-about film bubbles with colour, emotion and the forbidden love of two young people. 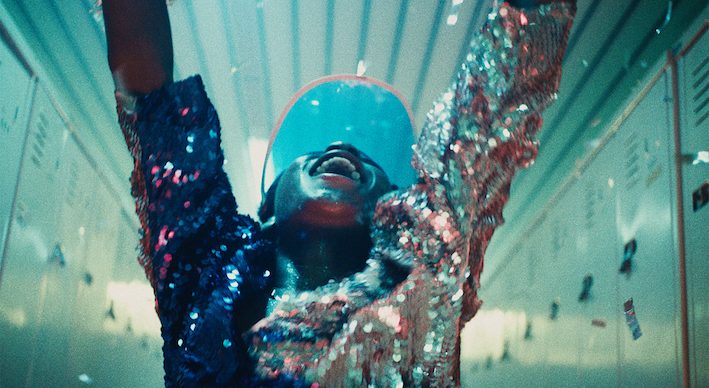 Jonathas lives in a Brazilian orphanage. He was once adopted but then handed back because he is different. He secretly dreams his life away to glittering clothes, lipstick and makeup. Now a new couple have turned up who want to adopt him.