A shot rings out in the valley, and Asho’s friend drops to the ground. The rifle bullet was meant for Asho; his father is wanted for murder and he, too, is being hunted. To evade those who are looking for him, Asho is forced to dress up as a girl and hide at his aunt’s house. In his hunt for answers, he heads out to Apple valley with his cousin, Pari, to look for his mother, who he has always believed to be dead. 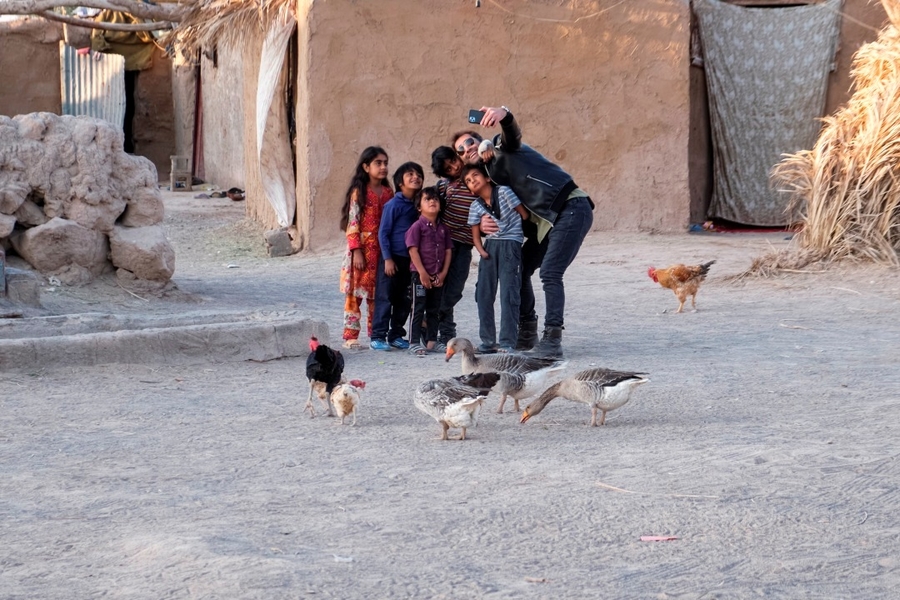 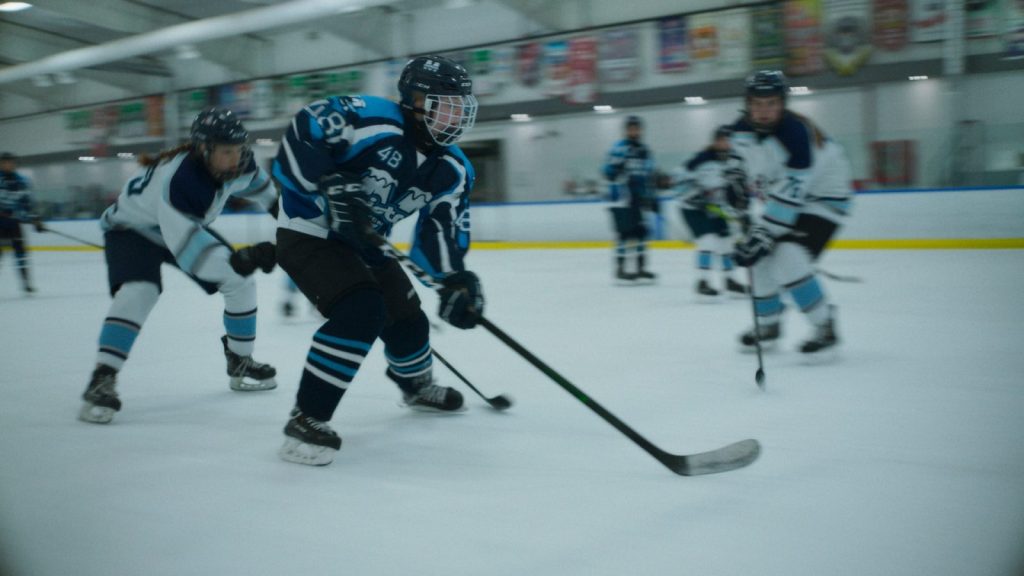 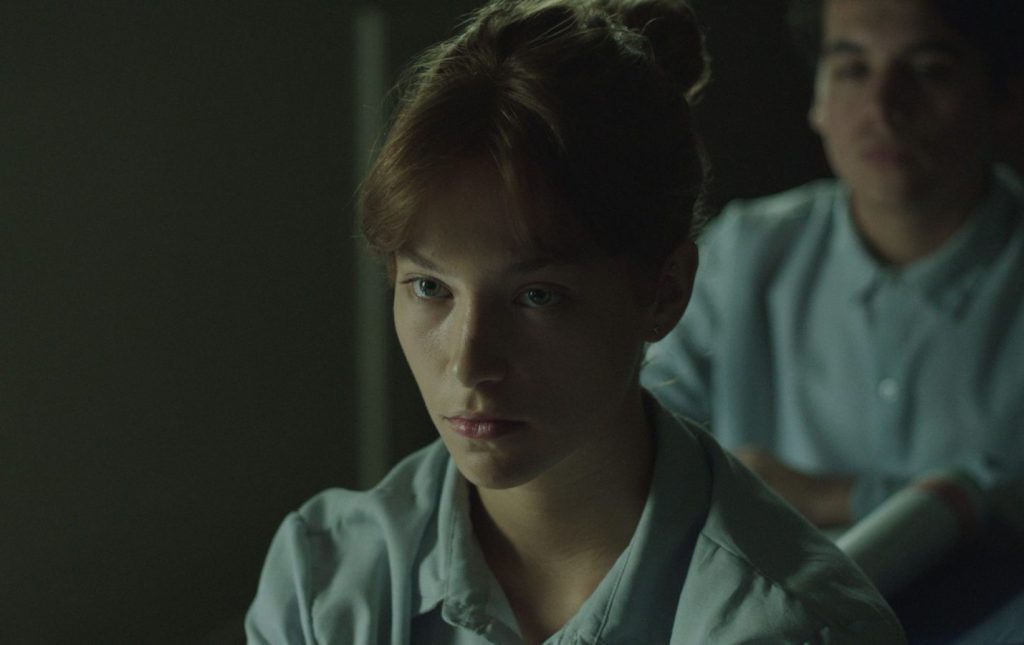 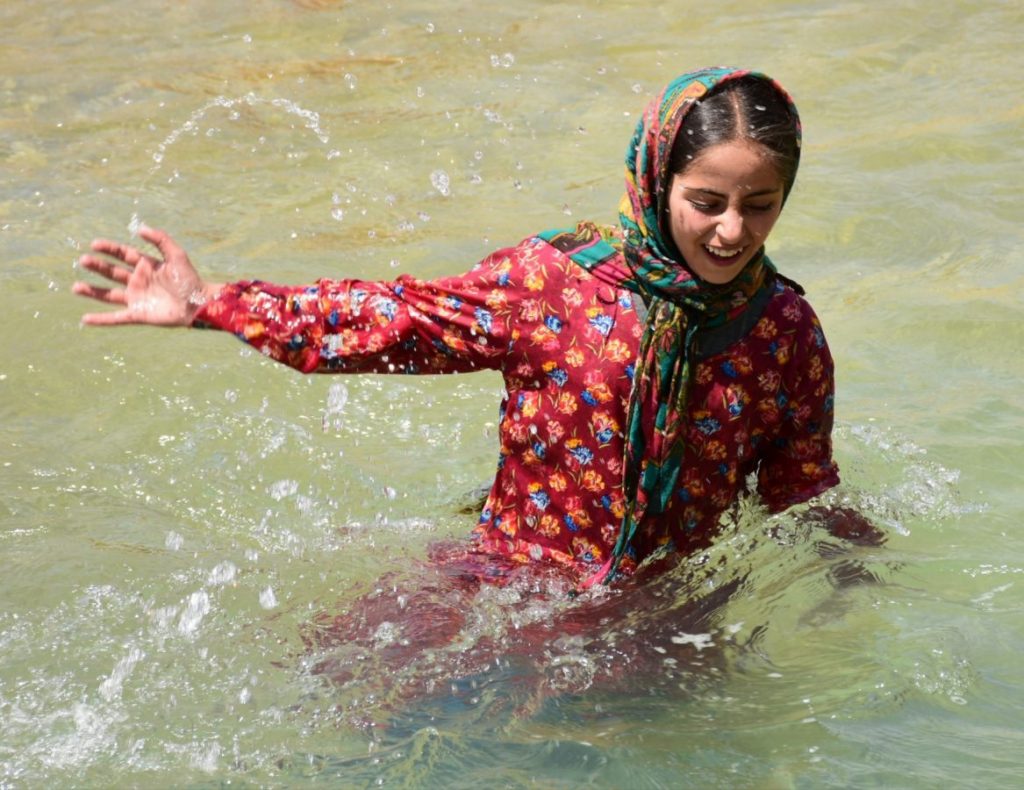