The film is about 22-year old Maja from Pajala in Tornedalen. Maja lives in Stockholm but a death in the family takes her back to the village where her sister and her sister’s boyfriend still live. They are in a band and Maja decides to go with them when they go on tour. Turpa Kiinni Minun Haters is a musical film that addresses themes of identity, minority languages and living in rural areas. 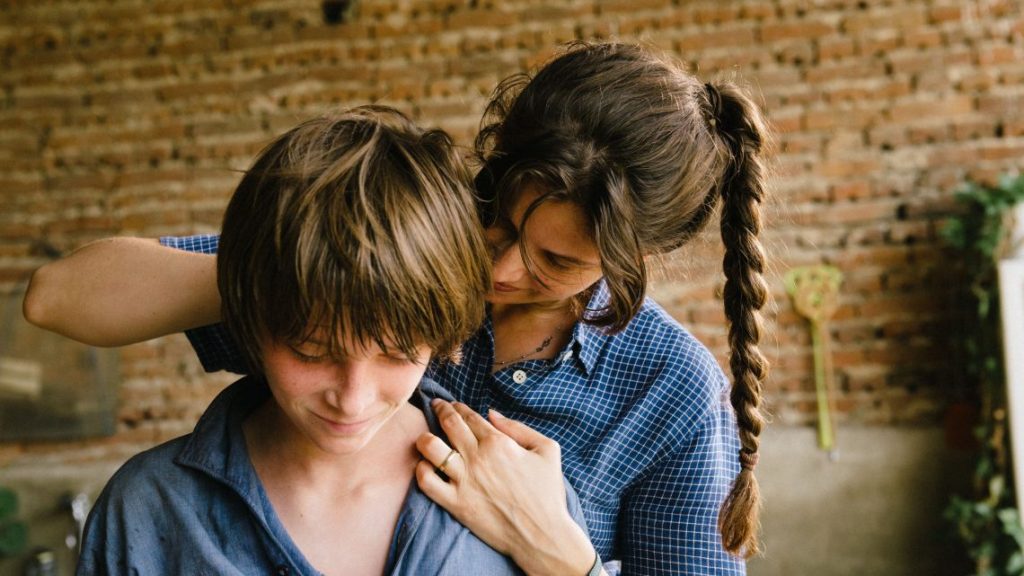 Switzerland (+ 2) • 2019
FamilyIdentityLoveRelationships
In My Blood It Runs 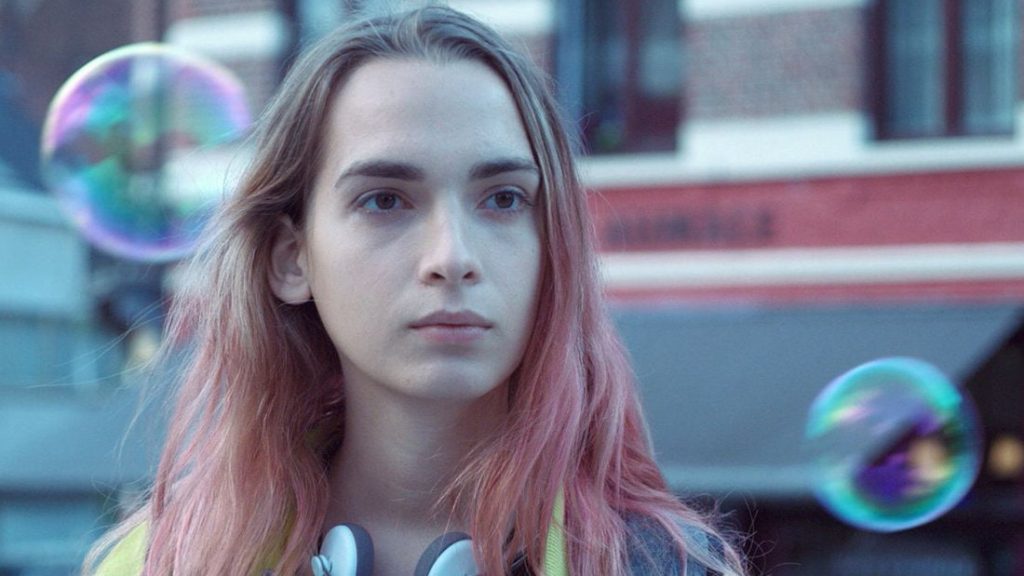 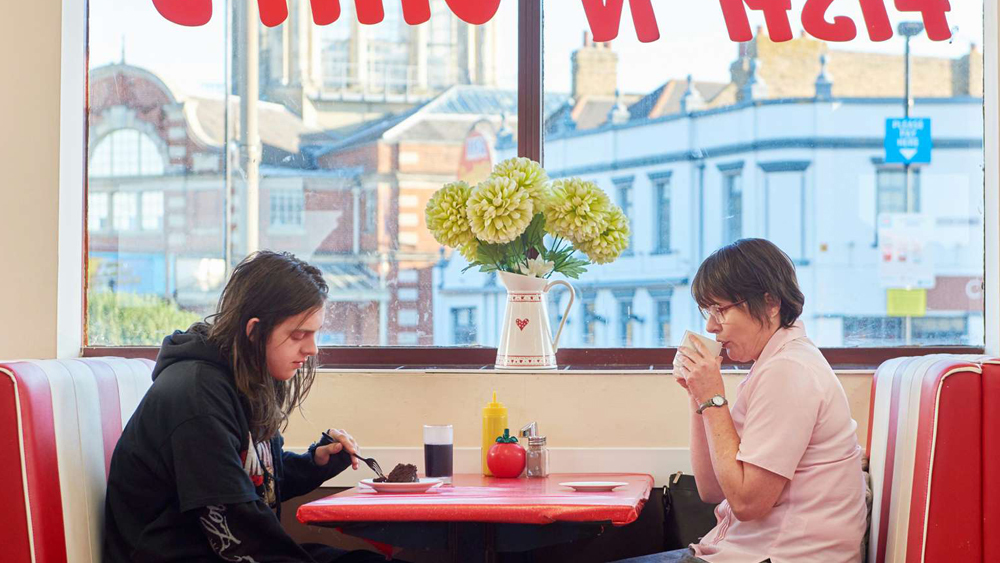