A epic new animated flm full of excitement and imagination, from the creators of Song of the Sea (2014). The Breadwinner is the story of a 12-year-old girl in Afghanistan whose father is taken prisoner by the Taliban. To save her family, she cuts of her hair and pretends to be a boy, in order to be able to move around more freely. Golden Globe nominated for best animated film. 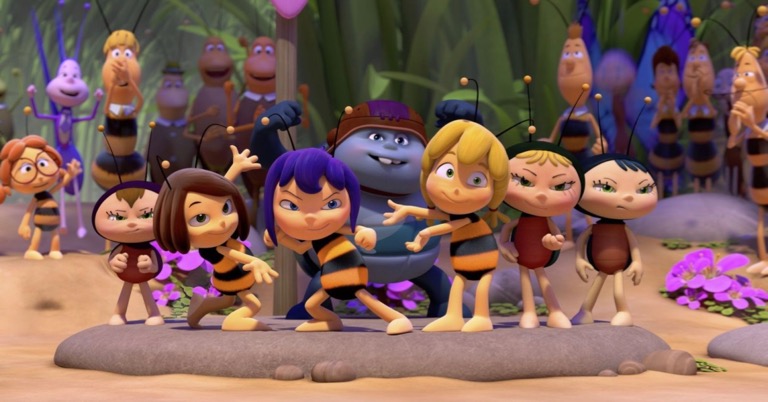 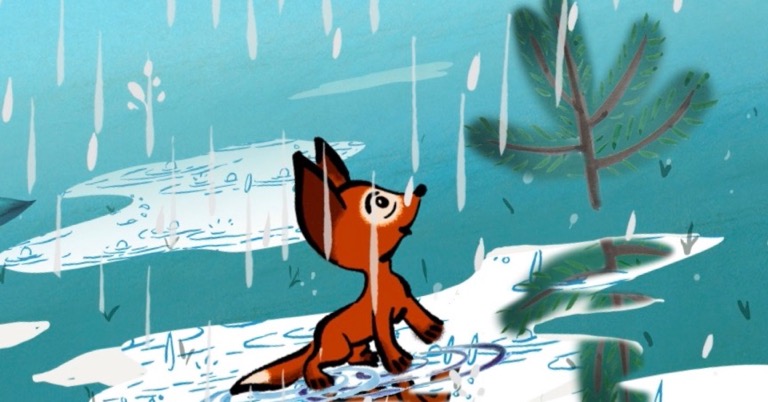 Vanishing Time: A Boy Who Returned 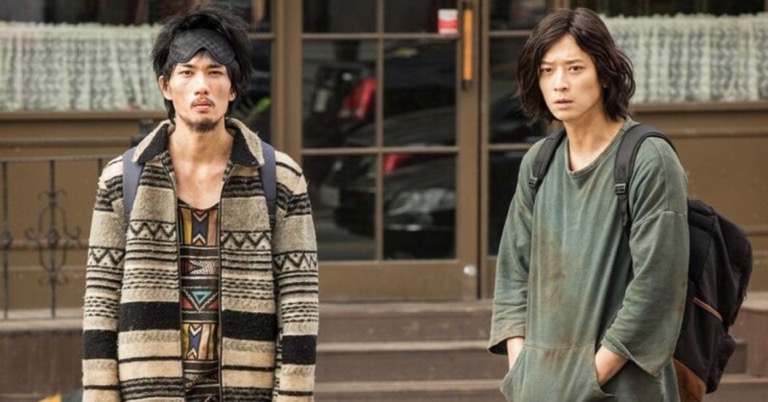 South Korea • 2016
AdventureFriendshipSci-fi and fantasy
To Pop a Cherry 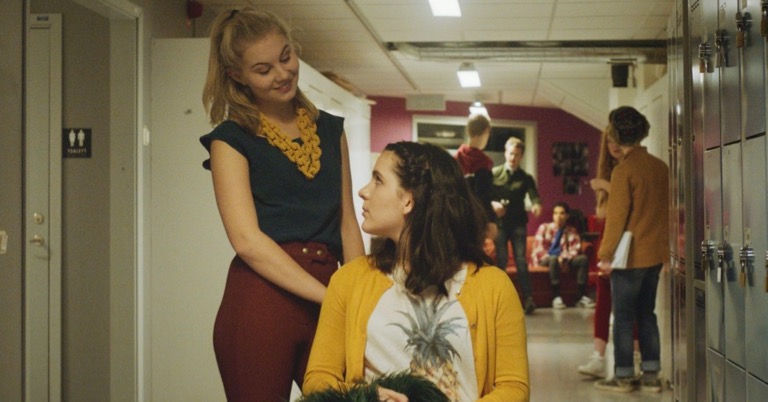