A live-transmitted computer games tournament is interrupted by armed police, carrying automatic weapons and teargas. Within the gaming community, the phenomenon is known as ”swatting”. Hackers, using an assumed identity, ring up a police hotline with false information about an ongoing tragedy and then watch as the police storm the bedroom of the unsuspecting gamer who’s been chosen as their victim. All of it broadcast in real time over the internet. In the documentary Swatted we journey to the United States, where the phenomenon is a recurring problem. 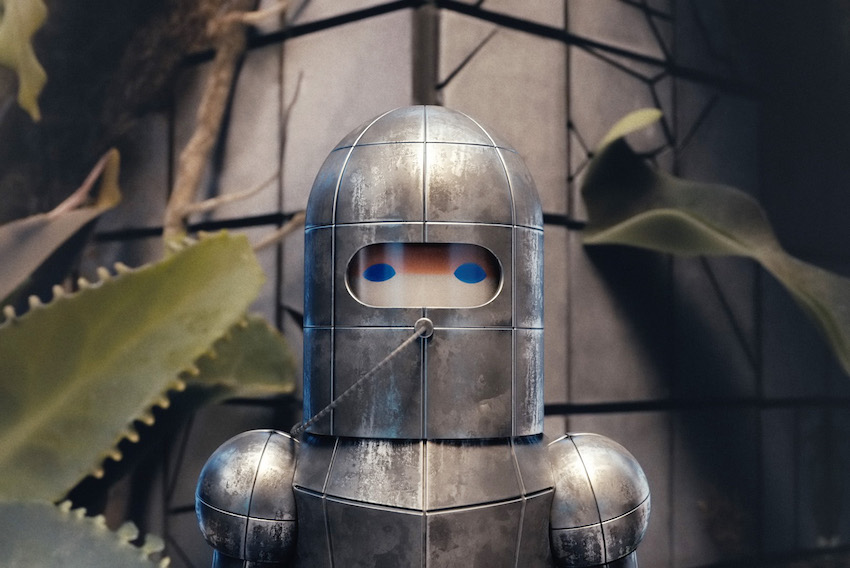 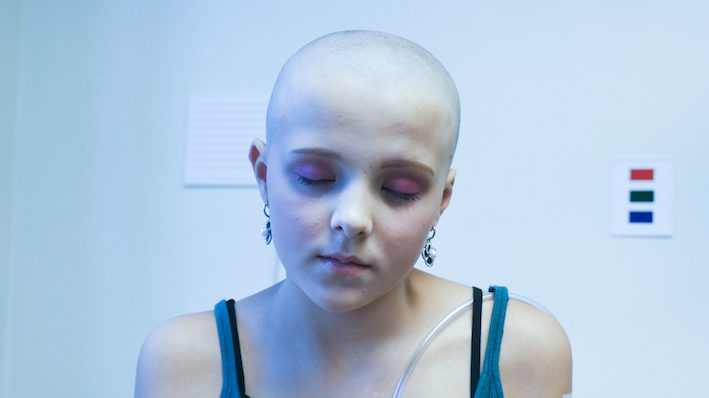 Sverige • 2019
DreamsScience
BUFF Distribution
My Grandpa is an Alien