Serge is an old man telling his life story, on his deathbed, to his grandchildren. He tells of Josep who fled Franco’s regime in Spain in 1939 and ended up in a concentration camp in France. While there, he became friends with a prison guard, Serge. An animated pearl which, in December 2020, won the prize for the best animated feature film at the European Film Awards. 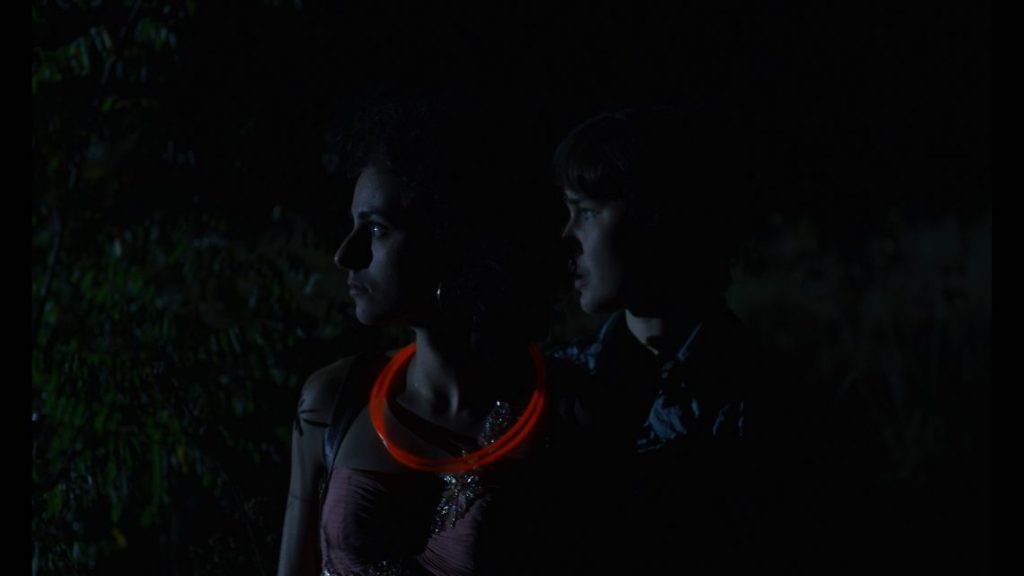 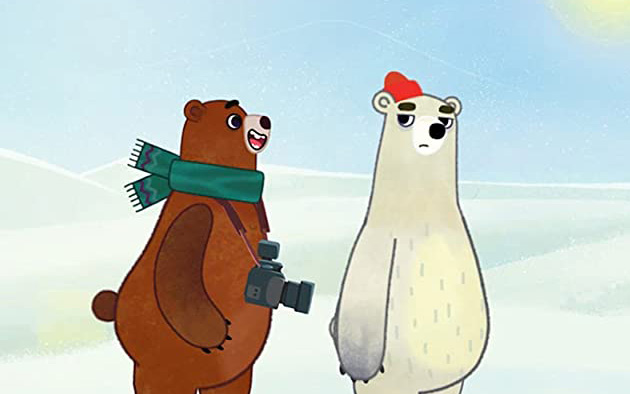 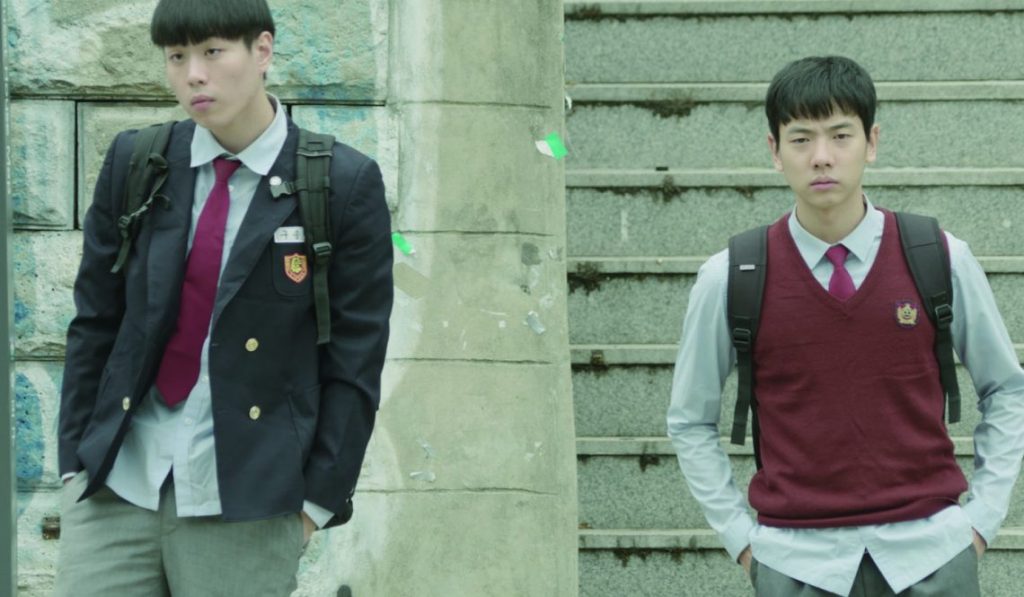