How to Talk to Girls at Parties

A new film by John Cameron Mitchell, the director of Hedwig and the Angry Inch (2001). Based on a short story by Neil Gaiman, where we follow a group of teenage punk rockers in the latter part of punk’s formative years in the late 1970’s. A story about rst love, and the universally mysterious question: How to talk to girls at parties? Add to the mix: Nicole Kidman as a punk queen – and Elle Fanning as an alien from another world.

How to Talk to Girls at Parties 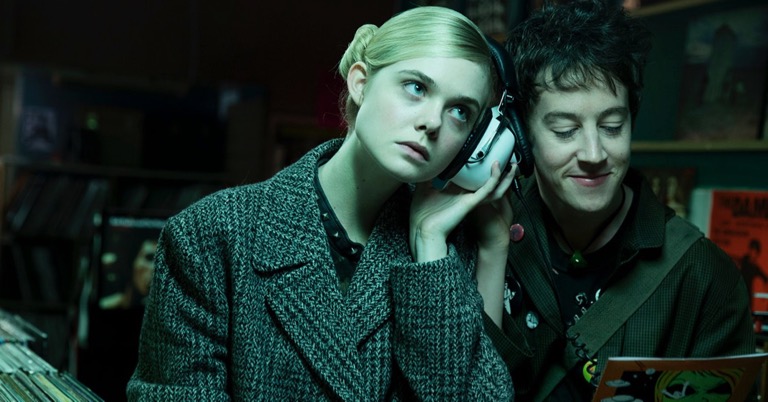 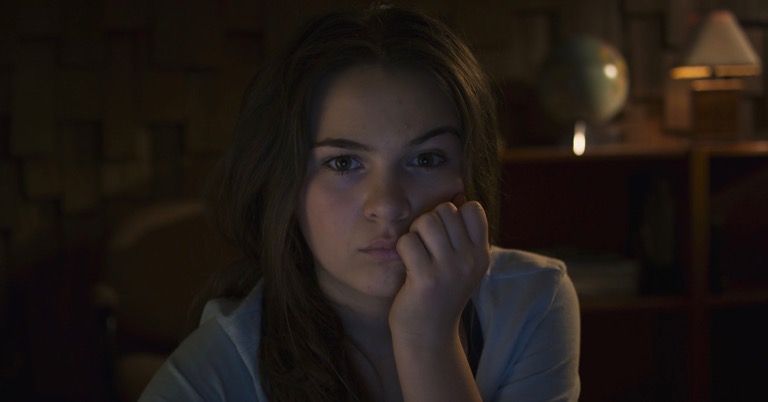 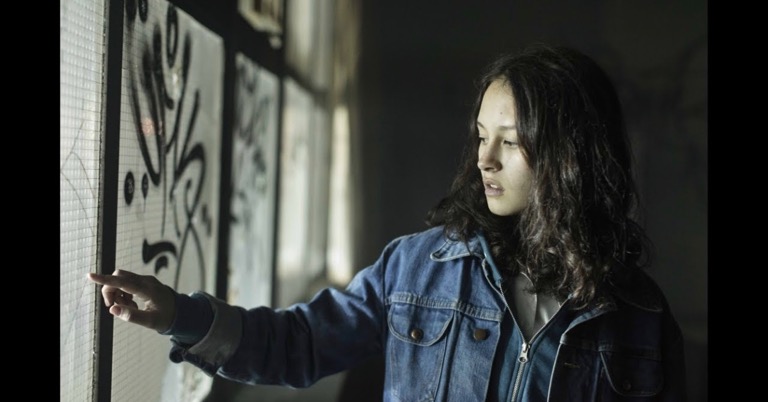