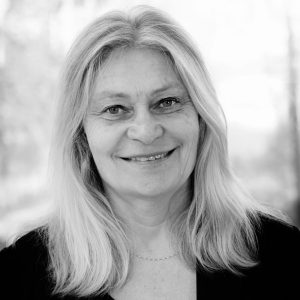 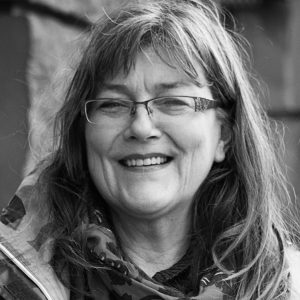 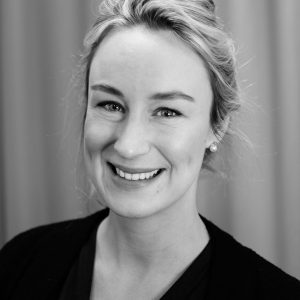 OLIVIER RINGER
Director and winner of The City of Malmö Children’s Film Award 2016 for the movie Birds of Passage. 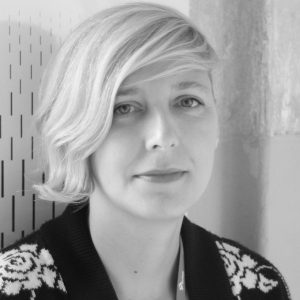 Jury The Church of Sweden Award 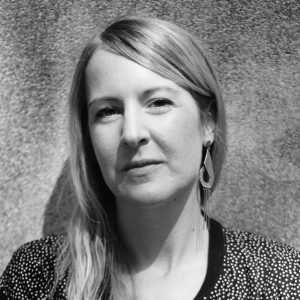 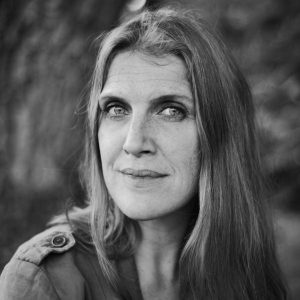 KATARINA VAARNING
Parish priest in Husie Parish. Responsible for the film activities at the Swedish Church in Malmö. Has also for many years run a film club within the church.

JESPER ÖDEMARK
Parish pedagogue and responsible for the confirmation and youth activities in Värby Parish. 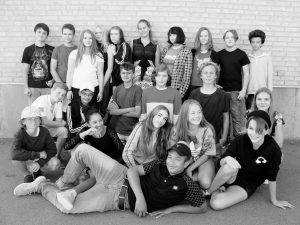 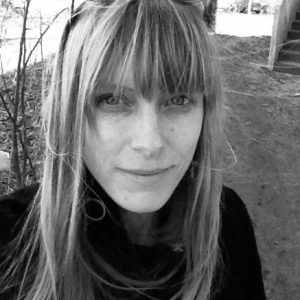 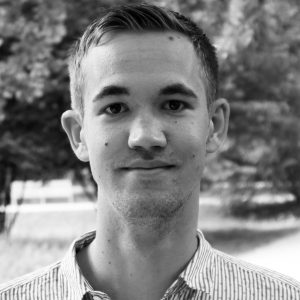 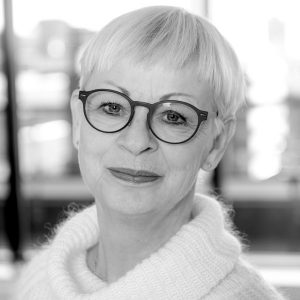 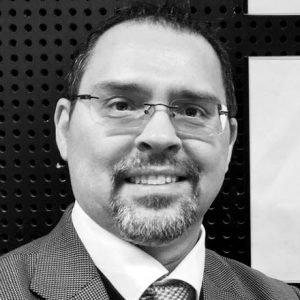 BALLI LELINGE
Fil. lic. in pedagogic at Malmö Högskola. Balli have worked with different forms of school theatre since 1993.

ÅSA EGNÉR
Åsa Egnér is a theologian, theatre director with a special interest in children and youth culture. She is also a developer of VR (virtual reality). 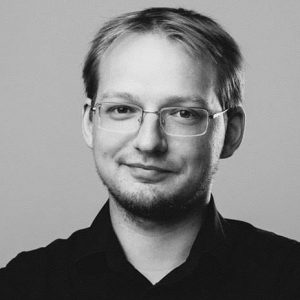 IRIS VERHOEVEN
VD for  The European Youth Film Festival of Flanders (Het Jeugdfilmfestival) in Belgium. The festival initiated the project Film Fun in Bed, that screens films for children in hospitals.